About two hundred years ago, Edo people enjoyed sightseeing trips under the name of worshiping at the shrines and temples.
The travel story “Tokaidochu Hizakurige”, which was born in Sunpu (Shizuoka City) and started in 1802, was a big boom, and the hero ’s combination, also known as “Yaji-san” "Kita-san" became a popular person.
Mr. Hiroshige Utagawa published “Tokaido Gojyusantsugi” (Tenpo 4-5 years, 1833-34), which appeared occasionally as if they had traveled.

Here in Mariko-juku, two of you who are thinking of them are eating specialties and Tororo-jiru with the service of a landlady wearing a baby.
Now, let's take a look at the Chojiya hidden in this print with a magnifying glass in one hand.

The prints are a vivid depiction of Chojiya from the Edo period.
Nine keywords connecting the time and the present are scattered on the screen.
Let's read the explanation at the point where the cursor display changed.
(If you are using a tablet, please click on the various prints.) Click on the red points to read the explanation. 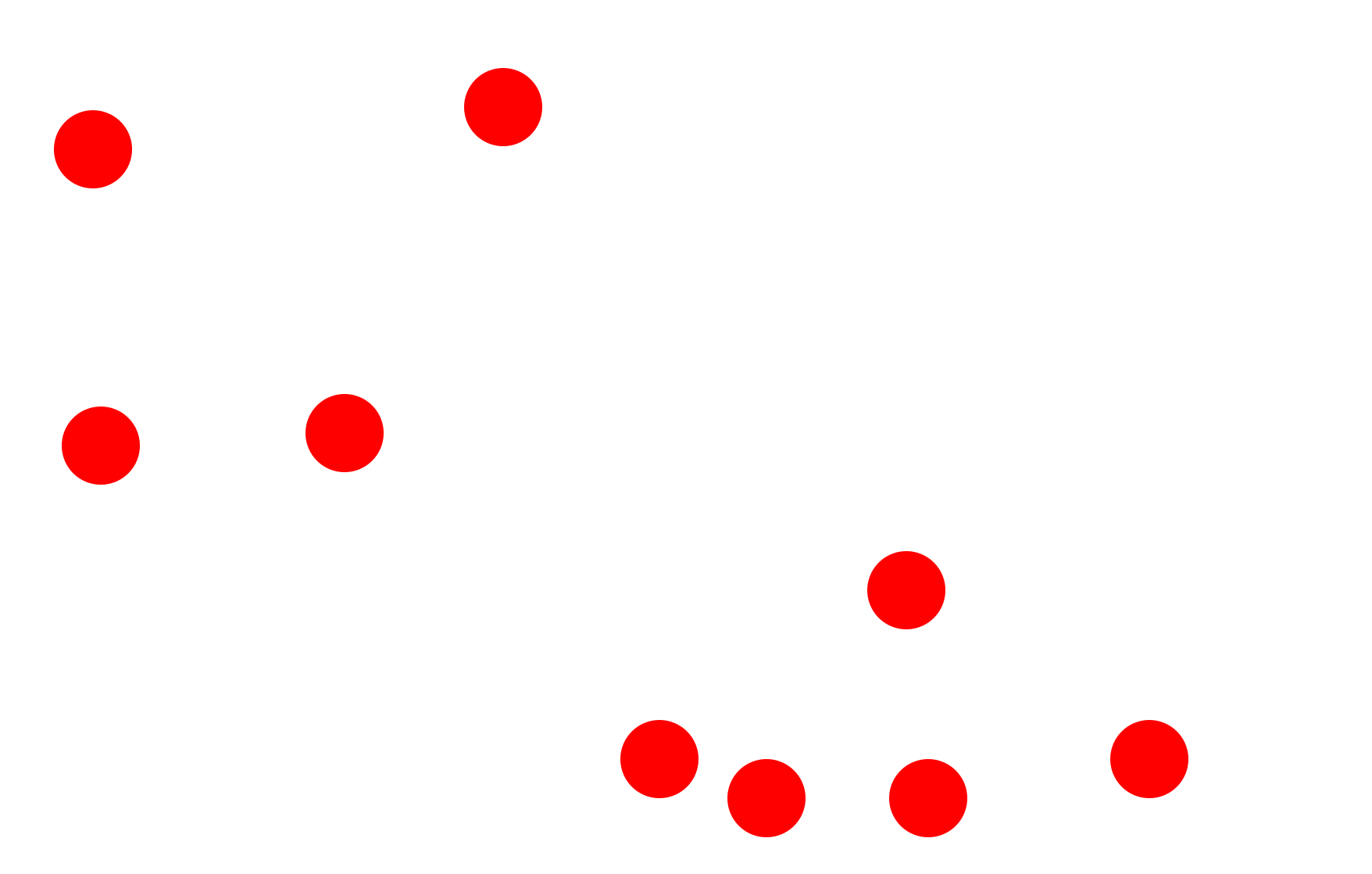